The presentation of the government programme implementation plan lacked clarity, while the expectation was that the Prime Minister and his team will present their five chief tasks, political scientist Rima Urbonaitė commented to LRT.lt on the presented government action plan. “The public needs to be presented how reforms will be done, what results are expected and when it will be done, not talks of it needing to be done,” she says. Meanwhile public relations specialist Arijus Katauskas notes that the action plan answered fairly clearly to many questions, which is clearly visible from messages that have surfaced in the news media, LRT.lt reported.

“Considering what response the conference received from the media, it is possible to conclude what key spheres the cabinet will focus on. It is clear that the main points on pensions, financial issues and reforms were expressed sufficiently clearly and the news media caught on to this,” A. Katauskas says.

On the other hand Mykolas Romeris University (MRU) political scientist R. Urbonaitė says that in their presentation of the government’s action plan, Prime Minister Saulius Skvernelis and Minister of Finance Vilius Šapoka failed to highlight their key priorities.

“It was once again stated that education, culture, the public sector, the economy and security are priorities, however that is absolutely everything, it is difficult to see any specific priorities,” Urbonaitė says.
The government has so far often pledged to take care of the regions, but they were not highlighted as a priority, neither the plan, nor the presentation dedicated much attention to the matter.

Urbonaitė: a positive disposition, but the time for clearer content has come

It is hard to expect that the major part of the public will look into the government’s action plan in detail, delving through its subtleties, thus that future tasks were presented in a press conference and reflected in the media is a way for the public to find out what the government will do.
According to A. Katauskas, the presentation of this government’s action plan was exceptional and numerous questions were answered.

“The PM and cabinet have so far received criticism that they present too little information, thus the presentation of tasks was as if an answer to those critics and a confirmation of what the PM said earlier that when the time comes, a plan will be approved and more details will be provided. 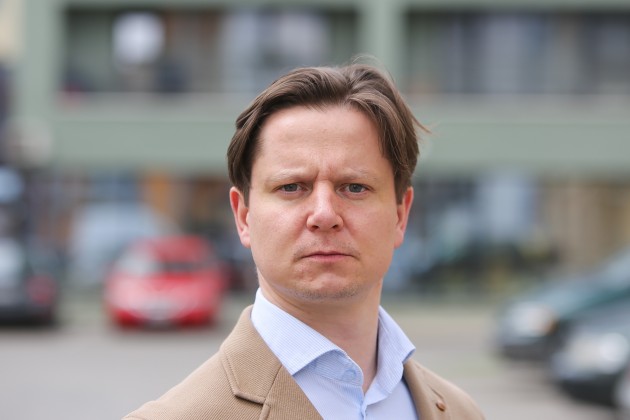 The presentation of the action plan, compared to that of previous governments, was exceptional – no previous cabinet so far has managed to create such an official and solemn atmosphere; the whole cabinet gathered to listen to the conference. There was much information presented, many questions answered and where issues were still unclear, the Prime Minister was unafraid to say so,” A. Katauskas says. 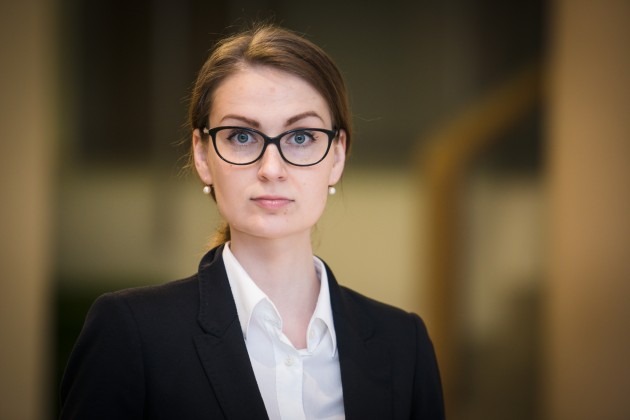 R. Urbonaitė meanwhile finds that the public could find out little about the government’s future tasks. To her, the PM and his team should have presented their five key tasks, specifics of how reforms will be done, what results are expected and when it will be done, rather than talks of what should be done. She explains that the PM identified 130 tasks and 800 actions, but when looking through the plan, questions are often left as to how they will be done. “A positive disposition is good, but the time for clearer content has come,” she concludes.

To R. Urbonaitė the action plan presentation once again identified problems and not their resolutions, followed by the presentation of data and indicators, some of which raises doubts, both in validity and in, once again, how they will be reached.

She also notes that there was more attention to the tax system this time, however the expert finds information on specifics lacking once again, with it only being said that the decisions will be specified by summer, including measures on reducing the scale of the black market economy. The political scientist points out that there have been talks of removing the separation from taxing employers and employees, which the government expects should cut into off the books payments, but she doubts that in the end this can significantly change matters.

The discussion of improving education quality lacked details on how this will be achieved as well according to R. Urbonaitė. Furthermore she points out that while the Prime Minister accented the monitoring of set goals as a new approach, this is nothing revolutionary and simply a mandatory part of implementing policy.

Greek President Prokopis Pavlopoulos will pay a visit to Lithuania in late July. […]

Lithuanian Health Minister Aurelijus Veryga says that there are no obstacles for raising salaries for doctors and other health professionals by 20 percent next May. […]

The Lithuanian government signed on Monday the first cooperation agreement with the Order of Malta, which has been carrying out charitable activities in the country for more that two decades now. […]