In Lithuania there was a 7% average gap between men and women in the workforce and the country ranked well ahead of the other Baltic States, with Latvia ranked 14th with a difference of 13.3% and Estonia ranked second worst in the OECD with a gender pay gap of 25.6%.

Hungary had the smallest gender pay gap in the OECD at 3.8%, followed by New Zealand at 5.6% and Belgium with a 5.9% difference.

Norway, Luxembourg and Denmark were also ranked slightly ahead of Lithuania, but leading industrialised countries had some of the biggest differences in pay between men and women. 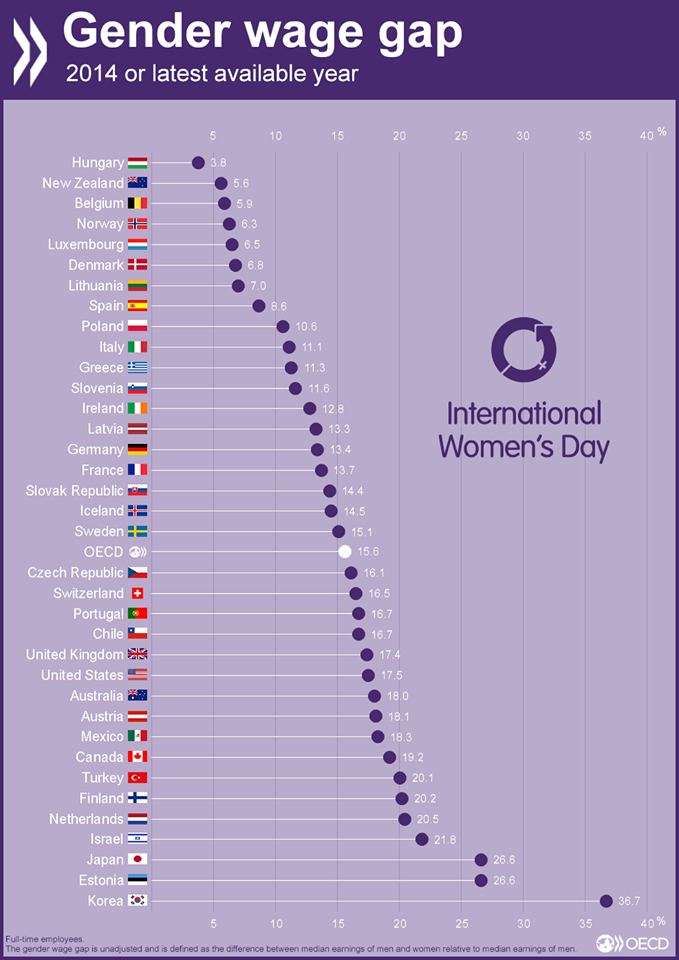 Former Vilnius mayor Artūras Zuokas, leader of the Lithuanian Freedom Union, says his party is planning to approach the Liberal Movement about joining forces in the general elections this October. […]

Lithuanian law-enforcement officials have suspended their pre-trial investigation into the hacking of the system of the Baltic News Service’s Vilnius bureau, saying that they are unable, at least for now, to track down the hacker, who used a system that ensures anonymity of the user. […]

The Russian Prime Minister Dmitry Medvedev’s statements about a second Cold War and Moscow‘s talk of cooperation have to be seen as cover for its military actions in Syria and Ukraine, said Lithuanian Defence Minister Juozas Olekas. […]

National security enhancement – and the labyrinths: what politicians agree on and what lights the spark

The working groups have finalised the parties’ agreement on strengthening national security. Still, in the event of a divergence of views, the two important benchmarks will be dropped and replaced by more abstract formulations of […]